A Year out of Time, -Seaopal 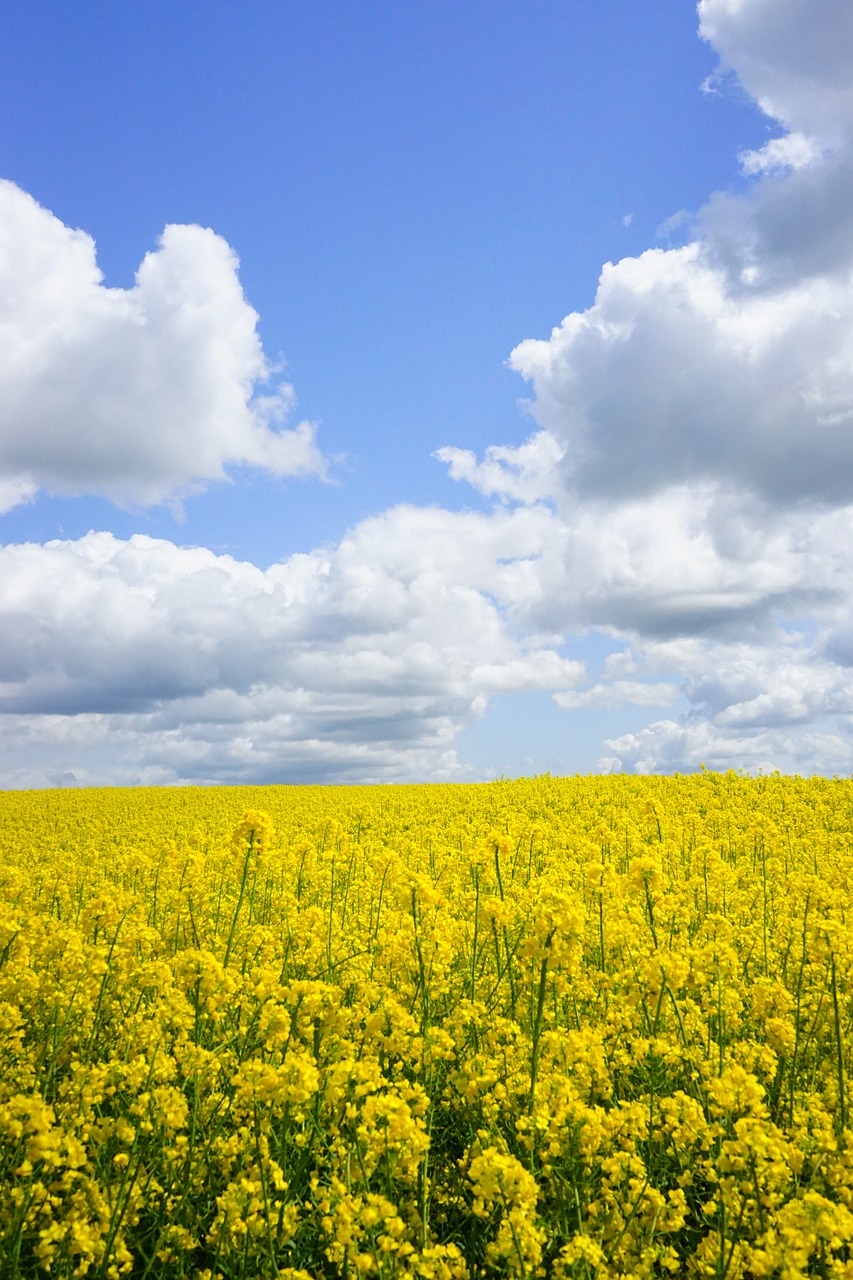 After several  years, of spiritual training during my awakening, I found myself suddenly dropped back down to earth with a bump, my guides, soul group, teachers, backed off, but stood at a close distance, to monitor me, and help me when I needed, but, so i was told I had decided to test myself with 9 tasks, and to go it alone.  My Twinsoul was concerned, knowing what i had coming up. manifested himself a body, with a full background past,  to keep me company, although  as an online, much older, more mature, and experienced  friend, support, and help from a distance, as well as his continued  support, and love, in spirit.

It started in September 2014. My little sister who had been living next door to me, and whom I enjoyed a very close sisterly relationship with, also spiritual training together, suddenly was moved away, I never forget, us siting together in the garden,  the sunshine, relaxing, in a 5 d, atmosphere, idyllic,  when a big black bird, flew right between us, and landed on the fence nearby, symbolising, that we would be split up.  The idyllic situation and lifestyle changed,  my lovely route, around the fields, also were changed, the farmer, put up fences, and ploughed up the tracks, so I was unable to go to my favorite tree, to sit and meditate, in peaceful seclusion,  losing my sister and my walks,  then I was guided, to join a online group, which I found hard to learn, all that I knew before, seemed, irrelevant, but that is where I met my Twins earthly bodily manifestation.  and was also then taken, out of the spiritual teaching, groups.  when my personnel laptop broke, and I lost touch with the community. other than Facebook.

This doesn’t sound too bad, but was in preparation, for the darkest night of my  soul that I had been preparing for.

In October, 2014, my world started to fall to pieces, I had warnings, in dreams, and my tarot cards, which i use as an oracle, on a daily basis, the signs, symbols, were obvious, but i was oblivious, and couldn’t see clearly, my third eye vision, dimmed, and I became more forgetful of the mundane, even though I knew what was to be, and had tried to hold it back, for as long as I could.   I had to face my fears, eventually. though my fears were more for my sons, sake than, for my own.

It was just before my birthday in March 2015, when Matt, my husband, of 20 years, dropped a bombshell on me, he was moving out.   Although we hadn’t been close, as a married couple for several years, and I had, had warnings, it was still a shock, also as I had been having health problems, I was really worried how I would manage alone.  He admitted, he had been having an affair since, December, which I had already figured out, seeing through his lies, and deceit, again my worries were more for my sons, who have special needs, and learning difficulties.  Suddenly I was left penniless, husband less, and internet less, unable to drive, with bad mind fog, forgetfulness, high anxiety and deep depression, trying to cope by myself, my guides, spiritual help seemed to have left me, and for two months , I wasn’t able to get in touch with any of my family, friends, and had to rely on spirit, and my own strength, and spiritual knowledge, what I could remember of it. I really felt like I had been dropped back to earth with a big bad  bump. and felt despair. Well I wont bore you with the details of how I managed, how my sons, are struggling with their emotions, since their dads betrayal, of them. All, part of our lesson,s growth and learning.

I am thankful, now for those experiences, for the spiritual help and guidance, of that long year. and the progress I have made, mastering, self love, independence, self reliance, love of neighbours, and overcoming my fears. also, to have more faith, in the signs  synchronicities, dreams, and predictions, I’m shown, as they always come to fruition, for me.  I have been taught patience, especially with the internet, lol, slow as a slug, on my laggy old shared family computer, and as I now have suddenly had more vivid dreams, recollections and instructions, from spirit, I am able once again, to start moving forward, and finally leave the loops, behind. smiles. Also I’m Thankful for the encouragement, love, support and strength of my twinsouls, earthly vessel. and spirit.   ♥

Life Processes - Why most People are how they Are
LOVE: THE ONLY PIECE TO LIFE’S PUZZLE
Let Fear be Your Ally
What is your sense of "Self"?
The Many that Become One - Armageddon

Permanent link to this article: https://truthofself.com/a-year-out-of-time-seaopal/

Truth of Self › Forums › A Year out of Time, -Seaopal