Night School… lessons in my sleep, re perceptions, experience’s

Knowing and Loving Self 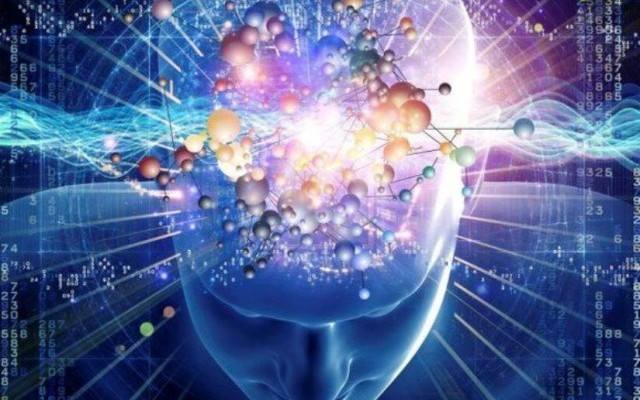 To anyone who is awakening what very quickly becomes obvious, is that most people who they meet in this world are asleep and ego bound in that they have learnt to exist by creating self through copying others. In this blog I would like to explore my ideas as to how they got there.

My basic premise, is that for the majority of people, they suffer a trauma, very early in life, that is so strong as to cut themselves off from their Inner Light. It is this Inner Light that is their connection to true self, and it is this connection to true self that allows us to freely interact with the world about us. When we lose that connection then the only option is to observe others and interpret their doings into our own personal context.

From that point on they lose their sense of self, perhaps not all of it at first, other trauma will arise in order to present us with a view of the typical child as one who starts off in life being well connected to self, but whose childhood presents them with sufficient trauma to almost completely disconnect them from their sense of self by early adolescence.

I propose that life starts prior to birth, and by the time a person is born there may well have been several events that would have started this process of losing self. I also think that early life trauma can not only be through physical or mental cause, but also on a more hidden spiritual level; that your trauma’s can originate from either sphere and it will also have influence in the other sphere’s – spiritual, mental and physical.

A common theme I think is that a traumatic event, such as a telling off, could result in the rejection of a significant aspect of self, often these trauma’s seem to need only the slightest impulse for it to have a significant impact. And that this rejection of self exorcises a piece of life from ourself, this aspect of self lives on in the subconscious and unconscious mind and has hidden influence. It can often invert itself, from positive to negative, and in so doing has impact on our conscious self.

I suggest that this loss of connection with self creates an individual who increasingly discovers that this lack of information means that they often have to copy others when responding to situations since they have lost their connection to how they themselves would respond.

This creates a situation where the transition of childhood is an ever changing balance between true self and the copied self, with the copied self gaining in dominance as the true self is steadily lost.

What this means is that these people have each set themselves with the challenge of losing self in order that they may “Find what was lost” as part of their life journey. For these aspects of self that were lost often reassert themselves in the form of negative inversions of their spirit, which can have dramatic and increasing impact on the maturing adult, they come out as character flaws and other personal foibles that have negative impact on the individual in question. They seem to have triggers and often these triggers show themselves with increased frequency as the individual gets older.

One of the great issues with most people it would seem, is that they do not realise that these issues coming up are strong reminders that an aspect of self wants to get back in touch, and is determined that you will hear them. We are not taught that this is what life is about; This need to find the true self that was lot. It seems to be a great open secret, one that is exploited by many because it is a secret that every advertising genius has a handle on for example – people need to have suitable others to copy and the media can provide…

One
Self Mastery
Inherited Karma
Creating a New You!
What is your sense of "Self"?

Permanent link to this article: https://truthofself.com/life-processes-why-most-people-are-how-they-are/