The 25 Densities of this Universal Model 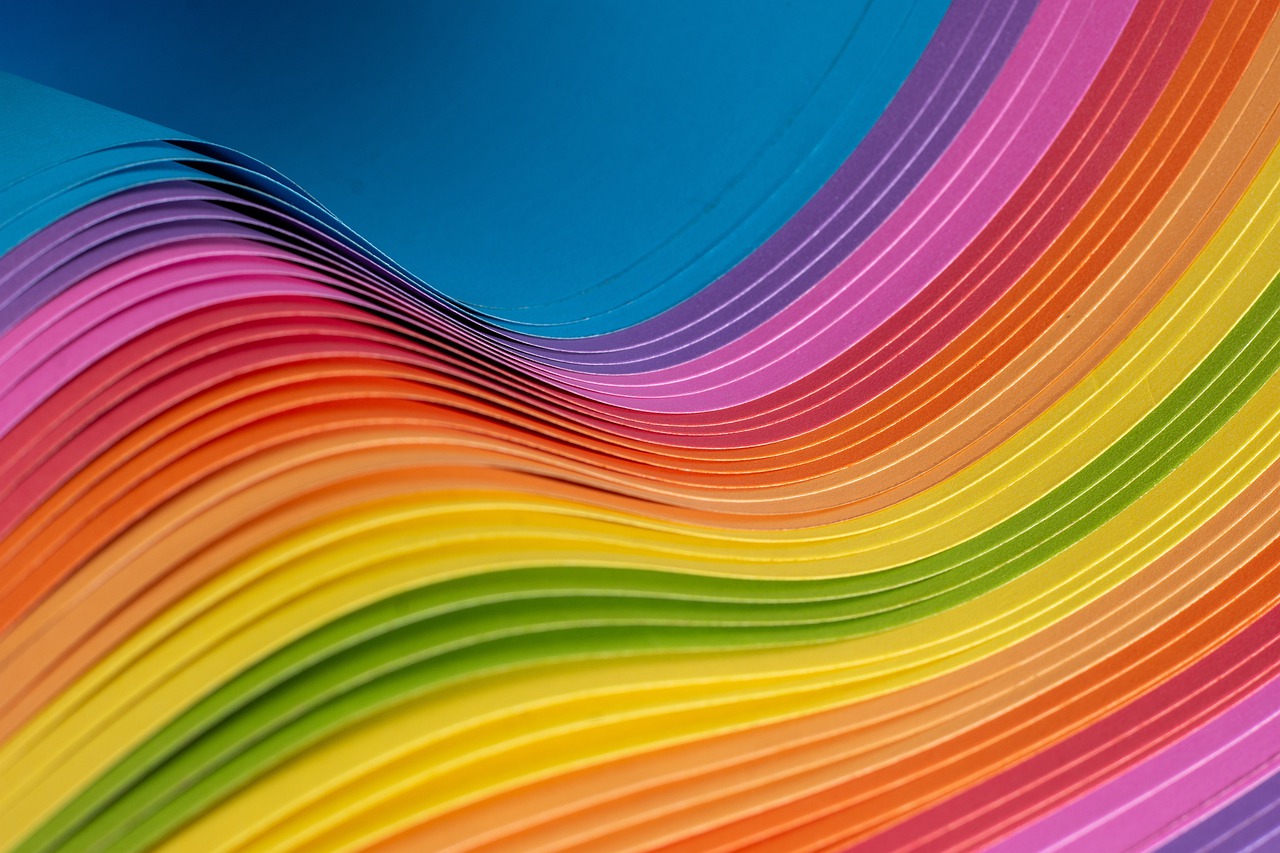 Our Universe has been created with a 25 density model, 12 above and 12 below, with one density which serves as a division or interface between the two.

In the higher densities, from 13 to 25, this is where the pre-creative components of the universe reside, at the higher levels, we have the archetypes, the source characters for the gods and entities of the lower pantheons, whose job is to project into the lower densities (1 to 12) the physical reality of the universal model.

Many are aware that today, we reside in the 3rd density, and there is much talk of transition towards the 5th density. However, to be truly aware, the aim is to be aware of all aspects, in all densities.

As above, so below, as without, so within. It is also true that this 25 density model also applies to our own personal story of creation:

At Density 25 resides the God-Head which speaks your name – thus ushering into the universal model the thought of you. This thought travels through the densities, until density 18 – 23 where the thought of you splits into its flame components, one of these flames is often called your Twin Flame.

These separate Flame thoughts continue down the densities, to density 13, which is where they emanate the over-soul (higher self) Which will then project into the physical reality (densities 1-12), your lives, ultimately at least one (you) will arrive at density 3 and be human.

Obviously, many of us have had a lot of lives as humans in this universe as far as we can tell, but if the proposition of the Time-sliced Interpolated Multiverse is correct, it’s likely that we have many other lives that were not human.

There are entities that exist in each of the densities, and it’s likely that the thought of you, will have projected itself into many of these densities, and probably in other universes as well. It’s amazing to think of the potential that could be unleashed, if we could connect with just a fraction of the available talent, within the spiritual gene pool of self!

LOVE: THE ONLY PIECE TO LIFE’S PUZZLE
Following your Path
Self Mastery
How To Understand And Create Your Reality
Inherited Karma

Permanent link to this article: https://truthofself.com/the-25-densities-of-this-universal-model/

Truth of Self › Forums › The 25 Densities of this Universal Model